Did you all survive the long weekend? ours started off pretty shaky. Husband was supposed to have a 4 day weekend. Well that turned into a three day and then a two day. Side job needed to be done. So come Sunday he finally had a day off. 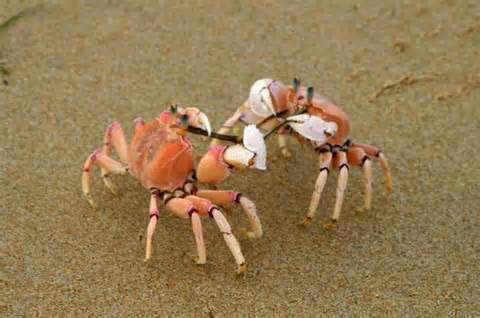 Sunday pretty much nothing got done. Smoked some ribs for dinner. Let the ducks out into the yard. Not really much. I ran some errands. One was off to ABC for liquor. While I was in there some guy walks back in after making his purchase and asks for another bag. No big deal right. Yeah he blurts out I need a bag some lady is going to give me her crabs. Umm OK dude. Cashier and I just stood there and stared at each other before finally laughing.

While my husband was playing with his grill, some guy drives up. Ok he helped us dig a ditch a few months ago, but we don't know him past that. We are not friends. We have talked to him maybe twice, for less than 5 min. Anyways he comes driving up and asks to park his camper right in our front yard oh and he doesn't know how long. Who does that? Who asks someone they don't know hey can I park my ugly broke down camper in your yard. That would be a negative. No you can not park anything in my yard.


Then comes Monday. The day of the cook off. Husband smoked a pork butt and a beef brisket. Most of the day was quiet and later on people started to come. We had probably 30 people here. Man were there some stories. Everything from a flip flop flying to a broken chair. 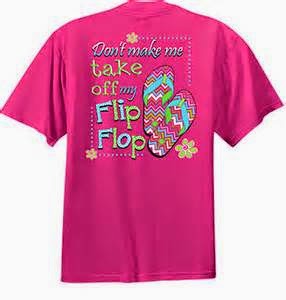 One of the neighbors was being silly and teasing me. So yeah I took my flip flop off and tossed it at him. Direct hit, his hat went flying. Everyone laughed because yeah I was not trying to hit him.

Another male neighbor grabbed my husbands ass, that was like hmm OK then dude where did that come from.

Everyone ate and everyone was happy.

To end the night husband sat in a old plastic chair and it broke. Husband is fine the chair well we will be having a funeral later in the week for it.

Then I get up this morning and wow the kitchen blew up. That was fun cleaning up. 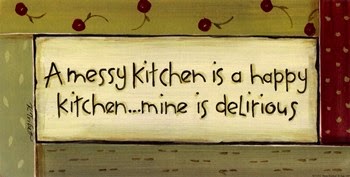